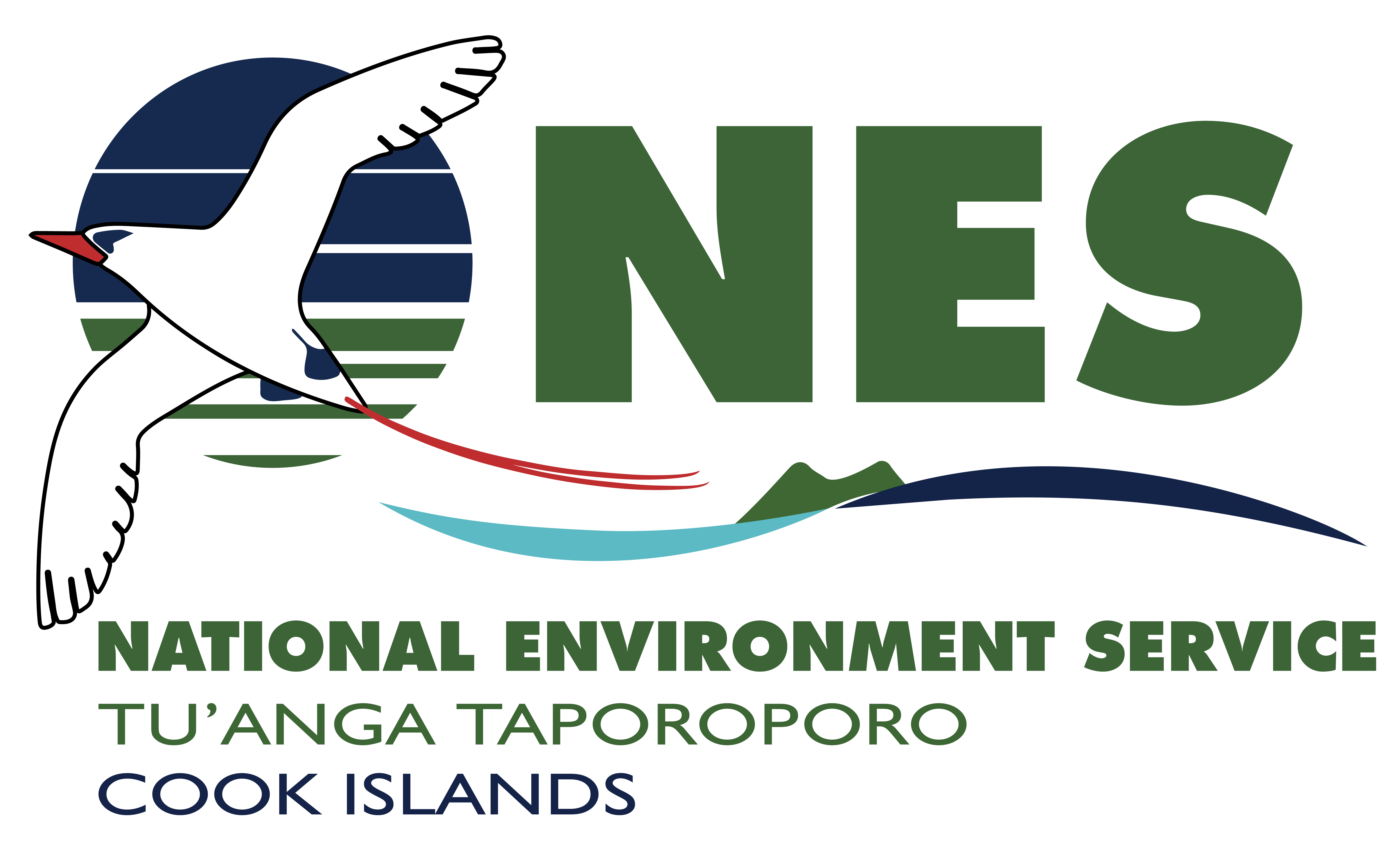 The Cook Islands National Environment Service recognises the importance of the environment to the people of the Cook Islands. Our cultural identity is deeply rooted in our environment and it is a part of our heritage and legacy that must be passed on to future generations of Cook Islanders. As caretakers of the land, we must take pride in its natural beauty and it is critical to ensure that we work now to protect and conserve this precious resource. With careful nurturing, conservation and sound management we can achieve sustainable development while protecting our environmental, social and cultural heritage.

The SOE uses the 2011 report by Cook Islands to the Convention on Biological Diversity (CBD) to identify the country’s terrestrial protected areas. There are 14 terrestrial PAs, which total at least 1407.2 hectares (five PAs are uncalculated), or about six per cent of the Cook Islands’ total 240 km2 land mass.

Terrestrial PA are concentrated in a few locations. Three of the 15 islands in Cook Islands are wildlife reserves (Suwarrow, Takutea and Manuae), almost 40% of the terrestrial PAs are represented by four motu on Pukapuka, and three of Rarotonga’s four PAs make up 36% of total terrestrial PAs. The PAs include private nature reserves, conservation areas, entire island and motu PAs (Suwarrow

Island and Pukapuka’s motu), a wildlife sanctuary (Takutea Wildlife Sanctuary), National Parks and Reserves, and community managed areas. Many of these PAs are represented by a single example.

Traditional leaders, Island Councils, communities and government have all contributed to the establishment and management of PAs. Most Cook Islands PAs are not covered by legislation, and the few that are legislated vary in their levels of protection. Only three of the 14 terrestrial PAs are covered by formal government-based legislations and regulations, which include the Suwarrow National Park Declaration, Takutea Island Regulations and Takuvaine Water Catchment Regulations.